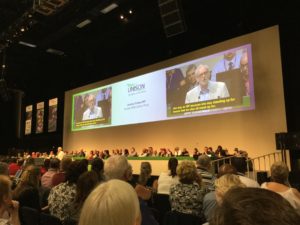 Jeremy Corbyn MP Leader of the Labour Party gave an opening speech covering unions, Europe, removal of the trade union bill if labour gain power, and that he is proud to be a UNISON member always.

Debates and discussions were then held around Gateway to the Future: stable and sustainable branch resources.

Other discussussions on motions this morning covered an organising response to the Trade Union Bill, Organising for the growth in the community and voluntary sector, Fairer taxation and the future funding of our public services, Austerity – how much worse will it get for Black members? And finally The Housing Crisis. 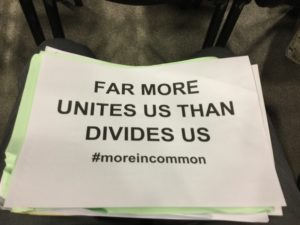 There was also a conference photo taken for #moreincommon – Far More Unites us Than Devides us. 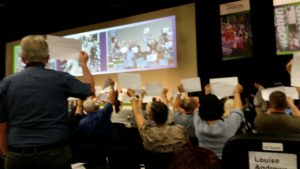 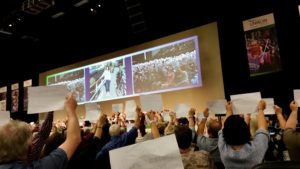