This mornings started with a speech by Patricia King – General Secretary, Irish Congress of Trade Unions. here is a speech she did on RTE One.

Following this the motions that began being debating were… 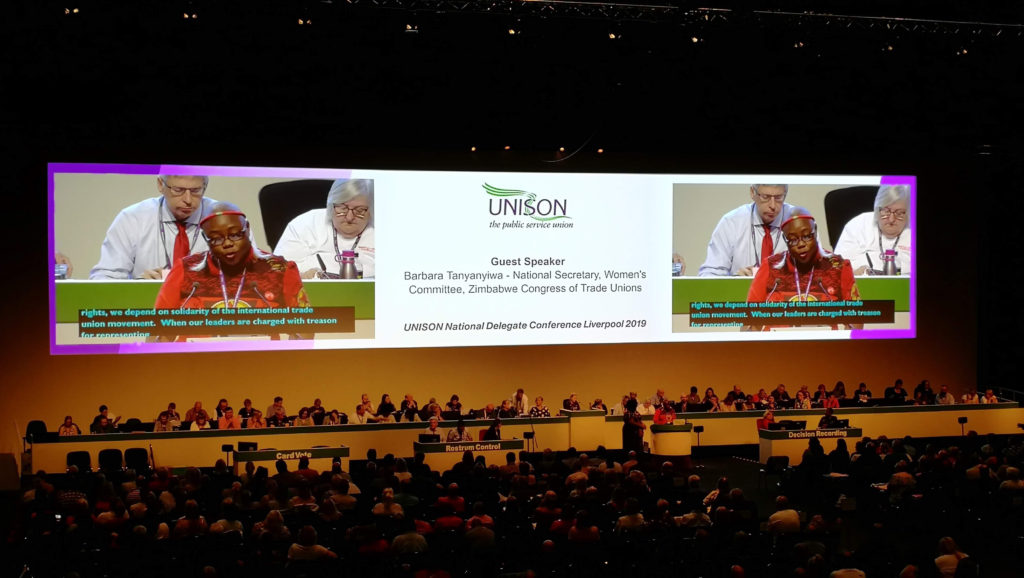 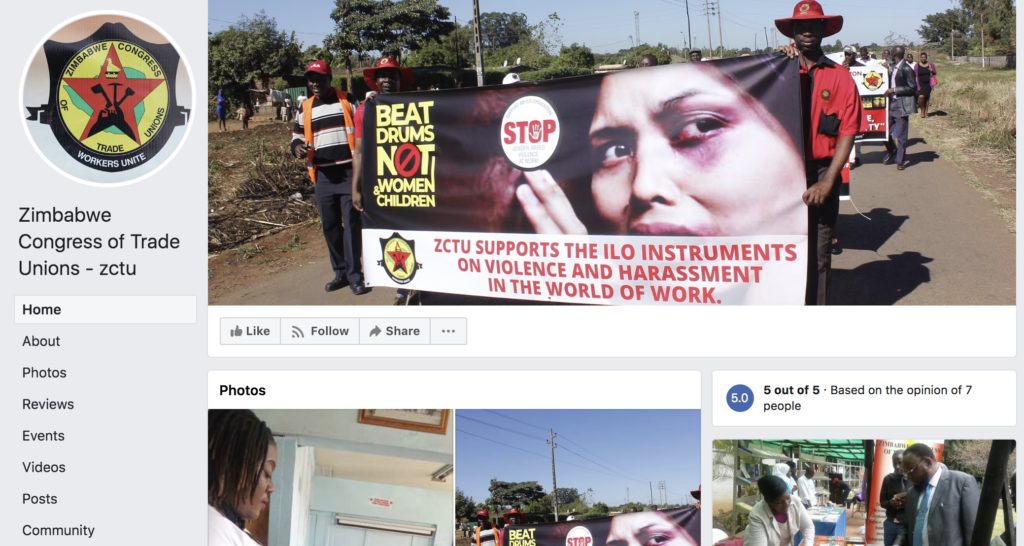 following this speech the following motions were discussed

Conference began with the report from the Standing orders committee report number 3, there were questions surrounding this report. One question asked about motion 121 to be referenced back as Camden and district branch weren’t happy with a previous response. The delegation voted for this and it was too close to call for or against and triggered a card vote due to more than 10% of members calling for this to happen.

This has delayed normal conference business to continue until the card vote results have been announced. While waiting for the result the housing Crisis motion is now being discussed as it is the only unfinished business from yesterday’s conference.

here are some videos that best describe the current housing crisis

There was emotional accounts of people who are affected by the housing crisis, this motion has been carried

Following this motion the following motions were discussed.