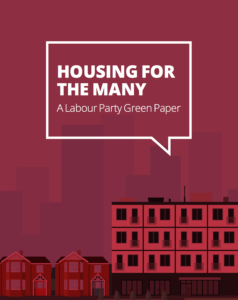 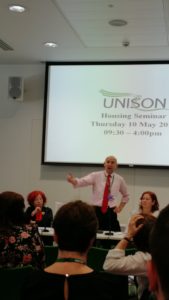 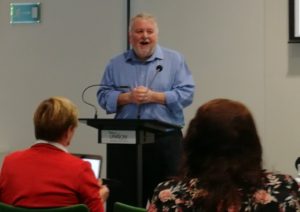 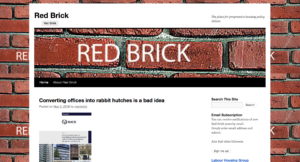 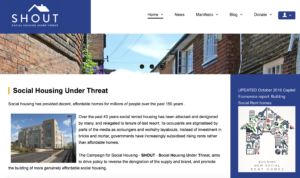 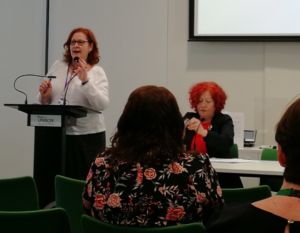 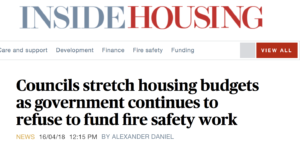 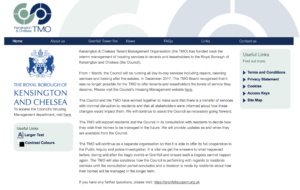 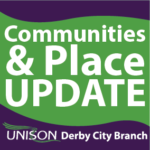 Hi all, I’m Julie Warner and I am the branch officer responsible for the Communities & Place directorate. You may or may not know but my substantive post is with Parking Services as a Civil Enforcement Officer – I’ll let you work that one out! 😉

As you may or may not be aware, this directorate covers a vast range of areas from Traffic to Libraries to Stores Road to Derby Live to Leisure to Planning to Environmental Services and lots lots more in between! As we all know, public services are being cut to the bone and lots of services are being outsourced or being streamlined.

One of these valuable services is the libraries, which has just undergone a huge consultation about the future of libraries in Derby. We are awaiting the outcome of the cabinet report to see in which direction this loved service will go. We have also seen the Eagle Centre market being transferred to the intu centre and staff have been TUPE’d across from DCC.

If anyone within this directorate is interested in becoming more involved with UNISON, either as a steward or a workplace contact then please get in touch with the office on 01332 643216. You can also email me on julie.warner@derby.gov.uk for more information. This will give you the chance to get involved in what’s happening in your area of work, get some training and help with personal development.